U.S. Should Stop Treating Russia as an Enemy

Policymakers who spent years treating Russia as an enemy are now enraged over unverified claims that Moscow paid the Afghan Taliban to kill American military personnel. That would be outrageous, of course. Perhaps US policymakers now know how Soviet officials felt after Washington provided Stinger missiles and other weapons to the Afghan Mujahedeen to kill U.S.S.R. military personnel.

Alas, that is what enemy governments do and have done since nation states emerged. Anger is easy. Finding solutions is more difficult, especially since the US has done much to create the increasingly hostile relationship with Moscow.

Vladimir Putin is no friend of liberty or America and has turned Russia into a reliable autocracy. However, Washington policymakers who fixate on Putin misconceive the challenge. He represents an influential though dark nationalist strain with deep roots in Russia. And whatever Putin’s future, there is no reason to expect a Western-minded friend of Washington to replace him. Alexei Navalny is the flavor du jour of some in the US However, criticizing Putin doesn’t make one a liberal. An old Navalny co-worker privately warns that the opposition leader is no less authoritarian and nationalist than Putin. America has little ability to transform that ancient land. 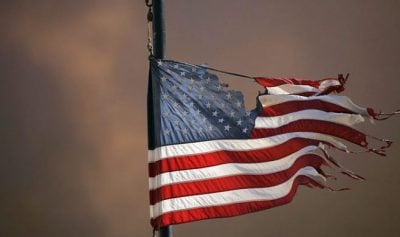